MVIHES is participating in a very important monitoring program run by the BC Conservation Foundation (BCCF). 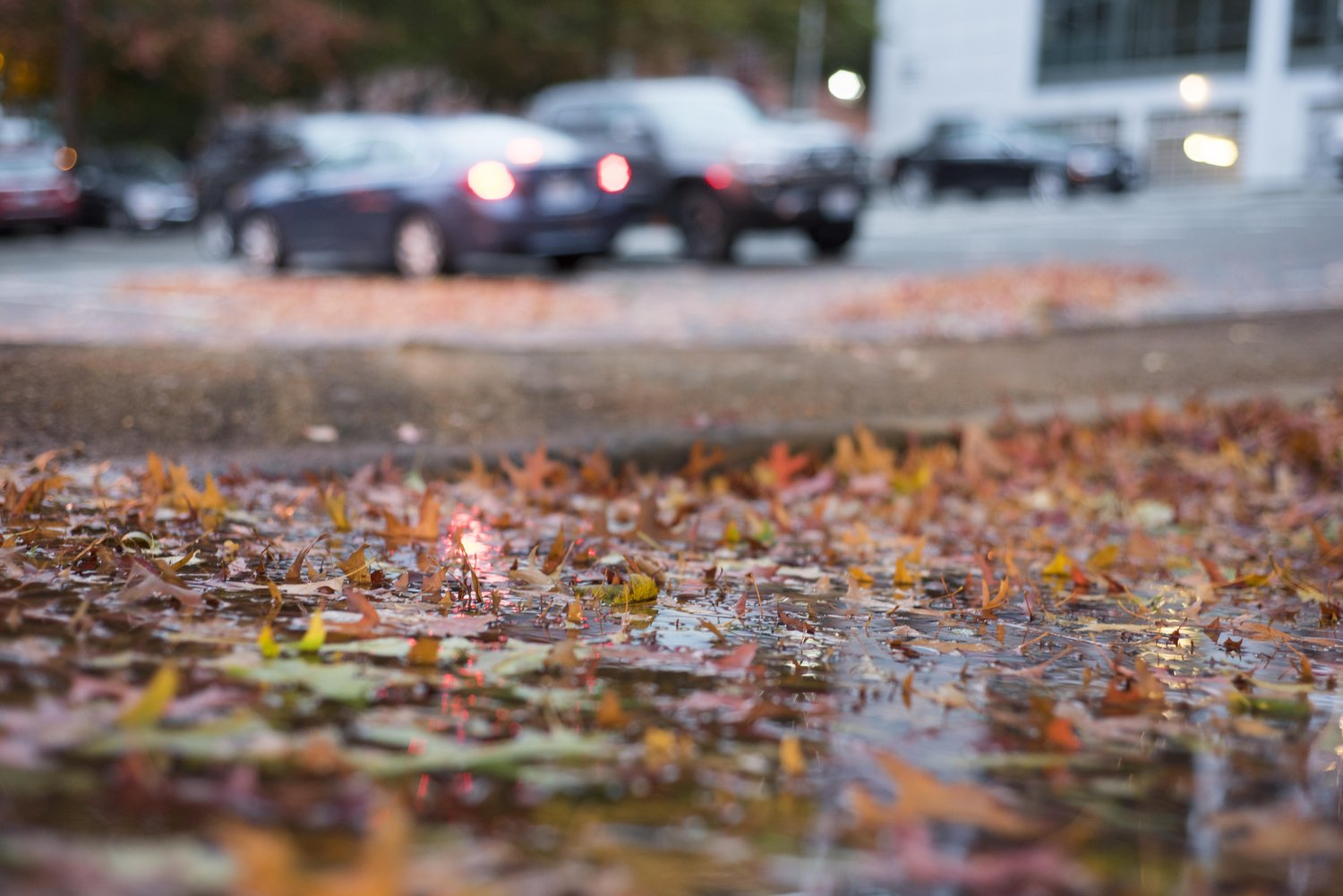 You may have already heard of a chemical that comes from vehicle tire wear called 6PPD-quinone. 6PPD is a tire preservative which becomes 6PPD-quinone when it reacts with ozone in the air. This chemical, which  collects in rain water, is lethal to Coho and Chinook Salmon in concentrations of parts per billion. 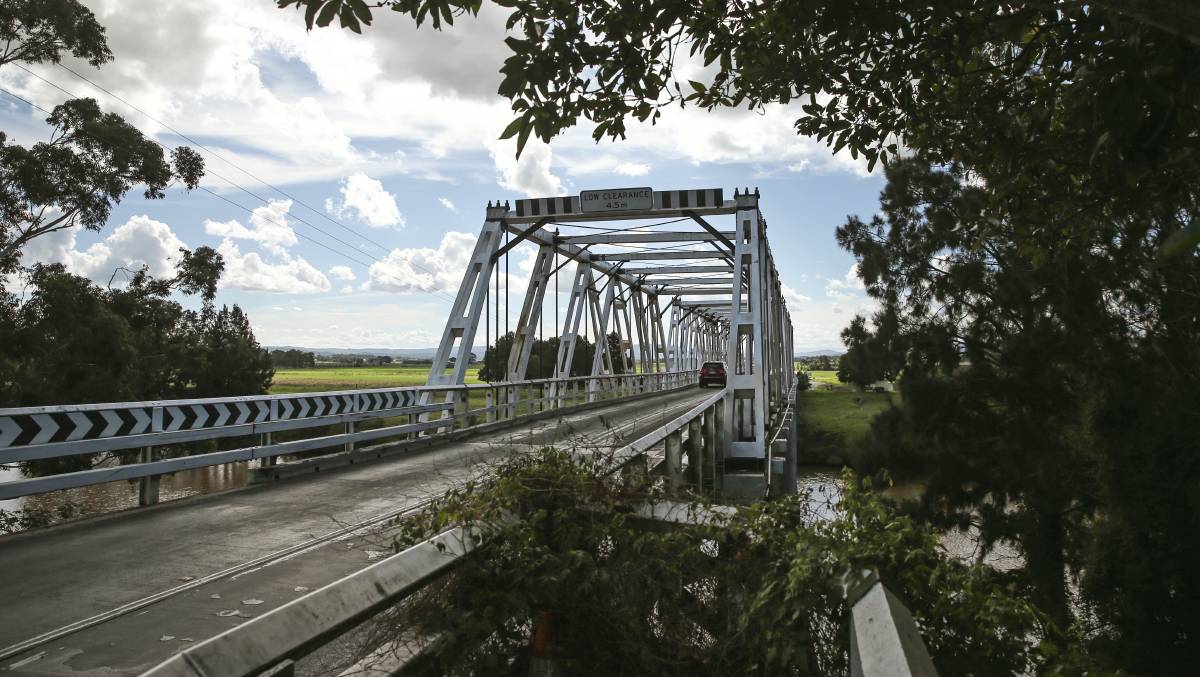 Bridges that cross creeks and rivers often have stormwater drains that empty directly over these waterways. When it rains, stormwater flushes whatever is on the bridge through the drains into the water below, including 6PPD-quinone. There is a term for a die-off of salmon caused by flushing this toxin into waterways: Urban Runoff Mortality Syndrome (URMS).

BCCF is partnering with stewardship groups on the east coast of Vancouver Island to learn what extent 6PPD-quinone exists within our waterways, focusing on those that are utilized by salmon. Sampling events are based on weather, particularly heavy rain following a 48-hour dry period when contaminants are most likely to be flushed into waterways. Our sampling site is the Englishman River at the Orange Bridge in Parksville.

MVIHES volunteers were trained and have already collected water samples during two rain events. The samples were sent to Vancouver Island University’s Applied Environmental Research Lab which has developed a rapid, cost-effective method to analyze for 6PPD-quinone. We have received our first set of results which indicated no 6PPD-quinone was detected.

BCCF will use the data collected across the east coast to determine mitigation measures needed to protect salmon. According to biologist Dave Clough, piping the drainage from bridges into vegetation on the side of the road will remove a lot of the 6PPD-quinone before it reaches waterways. One method of reducing the production of 6PPD-quinone is reducing tire wear by replacing worn tires and swapping out snow and all-season tires for summer tires as early in the season as possible. Inspections of transport truck tires could be more important than ever.

Many thanks to BCCF and our volunteers Dick Dobler, Ben and Janet McManus, and Barbara Wildman-Spencer.